Climb Mount Mulanje if you dare and reach the summit which is aptly named Sapitwa or “Don’t go there!” in the local dialect. Avid climbers and lovers of Malawi should experience Mount Mulanje for the sheer challenge of it and then the breath-taking views from the top.

Mulanje is the highest mountain in Malawi, its highest peak, Sapitwa Peak, towering over 3001m high. Discover what also happens to be the highest point in all of Southern Africa north of the Drakensberg Mountain ranges. Also known as the Mulanje Massif, find this landmark on the border of Mozambique, to the east of Blantyre.

Visiting this huge granite ridge in Malawi means taking in its size, stretching about 30km from west to east and 25km from north to south. You may get to its northeastern corner to experience Mchese Mountain which is detached from the main massif by the famous Fort Lister Gap.

CLIMBS AND VIEWS TO DIE FOR

When you get to Mount Mulanje, enjoy breath-taking vistas of verdant rolling peaks, covered in grasslands and deep forest ravines that intersect the slopes. Photograph several bowl-shaped river basins, separated by rocky peaks and ridges. The West face of the massif,Chambe Peak, is the longest rock climb in Africa,reaching more than 2 500m. Seek out the beautiful patches of gigantic Mulanje cedar trees (Malawi’s national tree) found mainly around the Chambe Basin. You may see small animals on the mountain such as small antelope, monkeys, bush pigs and plenty of birds.

If you don’t want to climb, rather experience the mountain’s awe-inspiring scenery on foot. Catch spectacular views across tea plantations to neighbouring Mozambique. Drink from wonderful waterfalls and pools and ogle the beautiful forest butterflies and dwarf chameleons. To get the most out of your Malawi climbing safari on Mount Mulanje, visit the area between April and August when the temperatures are moderate and the weather is dry. November to early April is usually very hot and wet and September and October are considered extremely hot and dry.
CONTACT AN EXPERT 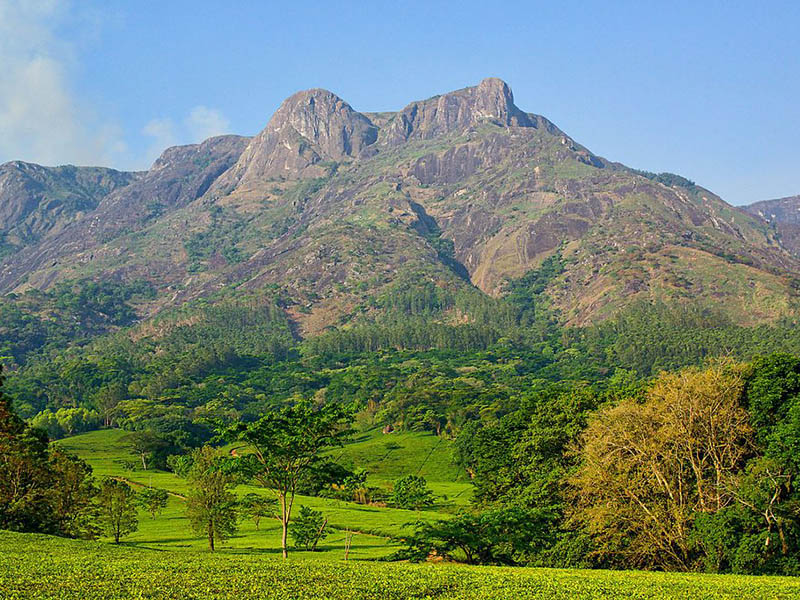 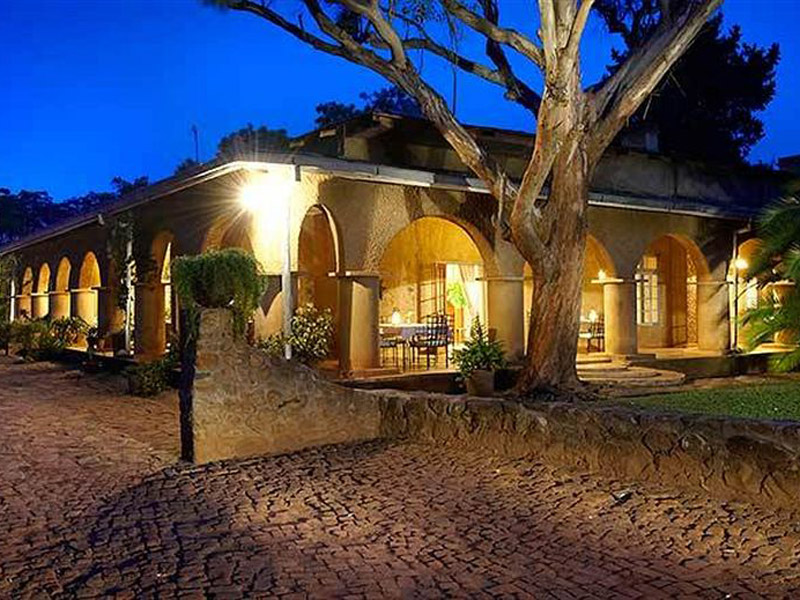