This piece of African paradise is world-renowned for some of the best game viewing in Africa. It’s especially famous for its regular and almost guaranteed leopard sightings for guests on safari in South Africa. And it consistently produces some unparalleled big five safari experiences that are very difficult to beat.

THE STORY OF SABI SANDS

A large part of what makes up Sabi Sabi Game Reserve actually used to be agricultural lands with pumped water points set up for livestock farming. These water sources remain to this day and have made an incredible impact on game numbers in the reserve and less seasonal migrations. Former landowners from the area formed the reserve in 1934 and many of these original pioneer families still own land in the reserve. This was formalized in 1948 to what today is known as the Sabi Sand Game Reserve and is named after the Sabi and Sand River.

There are over 300 bird species, incredible vegetation and high game density’s, and Sabi Sabi just has to be on your safari bucket list. With no fences along Kruger south-west border game roams freely as it used to do hundreds of years ago.

The lodges of the Sabi Sands Game Reserve are ultra-luxurious and of course some of the most exclusive lodges in Africa. Most are fully inclusive with game drives, world-class cuisine and incredible service and game guides all part of the deal. Game viewing is a unique affair with top-notch trained guides and trackers exploring the reserve and sharing their incredible knowledge with you. No day visitors are permitted and there is the opportunity to go off-road to get real up close and personal. So when that elusive lion or leopard is spotted you can drive up very close for a truly memorable safari experience.

Think of names you will have heard before – The Granite Suites at Londolozi, Chitwa Chitwa and Singita Boulders. All of these fine bush lodges are situated with the Sabi Sands Reserve.

Pretty much all of our multi-country safari packages usually include a luxury safari lodge in Sabi. Its first choice for Kruger accommodation when preparing itineraries that could include Vic Falls and the Delta, and should include a stay in Cape Town! So explore our Sabi Sabi safari packages and check out our Cape Town and Sabi Sands packages that can easily have additions of destinations like Mozambique and Botswana. Our Chitwa Chitwa and Benguerra Island deal is one of our most popular bush and beach safaris that include the Kruger Park and the magnificent Bazaruto Archipelago. Of course, your regional and international flights, transfers to and from airports to the lodges are all included in your safari itinerary. There’s even an incredibly scenic helicopter transfer to Benguerra Island on some of the packages that usually include the award-winning Azura Retreats Benguerra or Azura Marlin Beach Lodges. 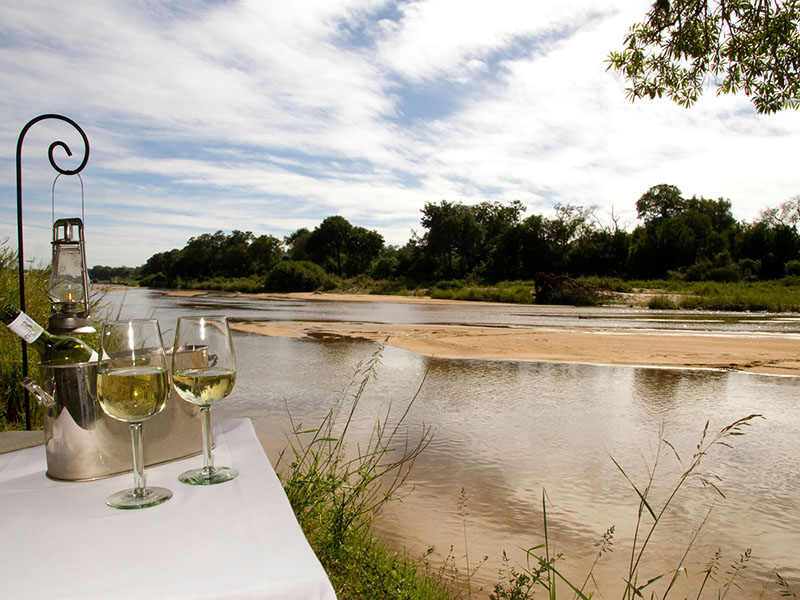 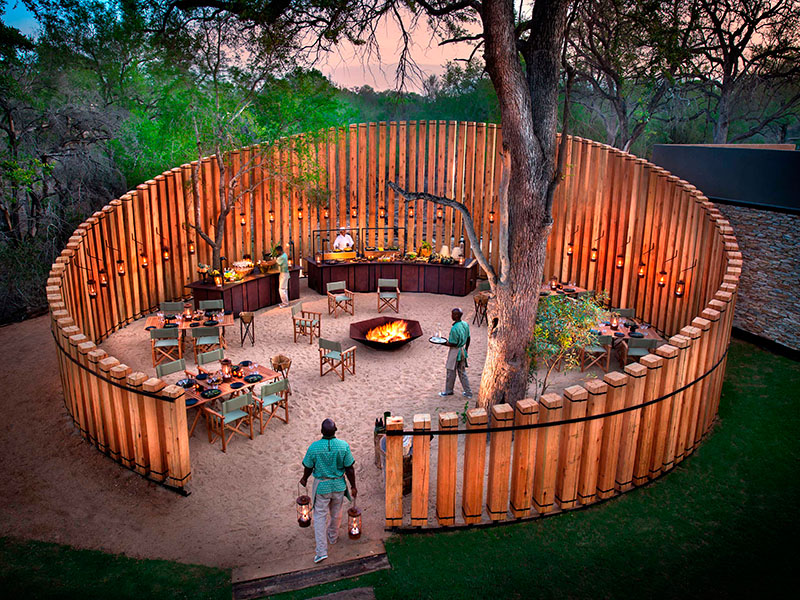