First up is the famous award-winning island lodge called Ibo. Find it far north in the Mozambique Indian Ocean where the Quirimbas Archipelago hosts dense concentrations of game fish, dolphins, turtles and whales in season. Where once the Arab traders and Portuguese explorers left their footprints and started new lives in this beautiful part of the world.

Ibo Island is a unique ocean destination where romantic dhows sail out into the Quirimbas Archipelago every day and local fishermen seek their livelihood in the ocean. Where three historic 300-year-old mansions have been lovingly restored into the luxury Ibo Island Lodge. Enjoy the distinct more than a meter-thick coral and lime walls, the high lofty ceilings and original wooden beams. These rooms have been designed to incorporate the architecture and style of the original ruins when Arabs sold slaves and gemstones from the port. Go on cultural and historical tours to meet the people and learn about their ancestry.

Not far further north, just over the Tanzanian border, you will sail into the Zanzibar Archipelago and discover the largest island, Unguja – or Zanzibar. Stone Town has become a fascinating collection of the diverse cultures of Africa, the Arab region, India and Europe over more than a millennium. This ancient Arab trading centre was named after the coralline buildings that were erected during the 19th century and have remained largely unchanged in this Swahili East Africa coastal trading town.

Explore all of the major hotels on the island, most of which are housed in restored buildings and learn that Stone Town is steeped in history which dates back to when it was an Arab trading centre for 2000 years.

Now a UNESCO World Heritage Site, for its buildings, culture and history, this Zanzibar town is a mélange of cultures that include African, Arab, Asian and European.Cultural and historical enthusiasts will be pleased to know that Johannesburg in South Africa boasts more than 40 art galleries, many museums, a host of cultural institutes, villages and studios. Jozi is also the largest city in South Africa, the wealthiest centre and irrefutably the economic powerhouse of Africa. It still retains its gold rush roots, making it a booming, happening city.

It has been proven that San people used to live in the region surrounding Johannesburg and that these hunter-gatherers used stone tools. There is evidence that they lived there up to ten centuries ago. When gold was discovered there in 1886 by George Harrison, an Australian prospector, President Paul Kruger proclaimed the findings open for public digging and Johannesburg was founded. Gold-mining may have kick started Johannesburg’s economy but it was manufacturing that turbocharged the city’s growth into what it is today.
The cosmopolitan city is brimming with old Victorian architecture and evidence of many different cultures living together since, and despite, interesting historical eras.

Fly further north to Zimbabwe and learn more about the intrepid explorers of our lands. According to historical legend, David Livingstone was the first explorer to view “Mosi-oa-Tunya” (the Smoke that Thunders). He was so in awe that he wrote in his journal “on sights as beautiful as this, angels in their flight must have gazed”. Livingstone offers plenty of luxury and rustic accommodation plus plenty to do. The gateway to central and southern Africa, Victoria Falls is also the adventure capital of the region and deserves a great exploration. Originally known as the Old Drift, the town of Livingstone was developed as a staging point across the Zambezi River to get to Victoria Falls 11 km away.

Voyage2Africa has plenty of tales to tell you about the history of Southern Africa and we know that the diverse cultures add spice and adventure to your intrepid safaris. Tailor-make your holiday with seasonings of history and dollops of culture and you will feel inspired. 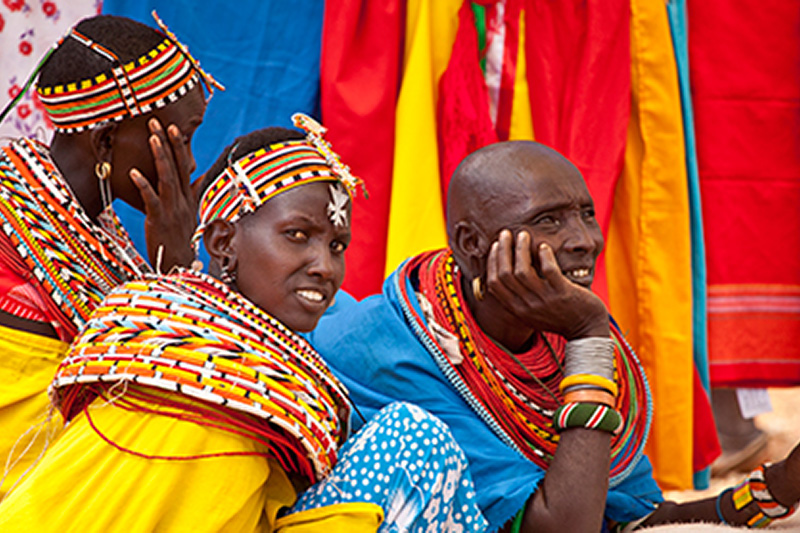 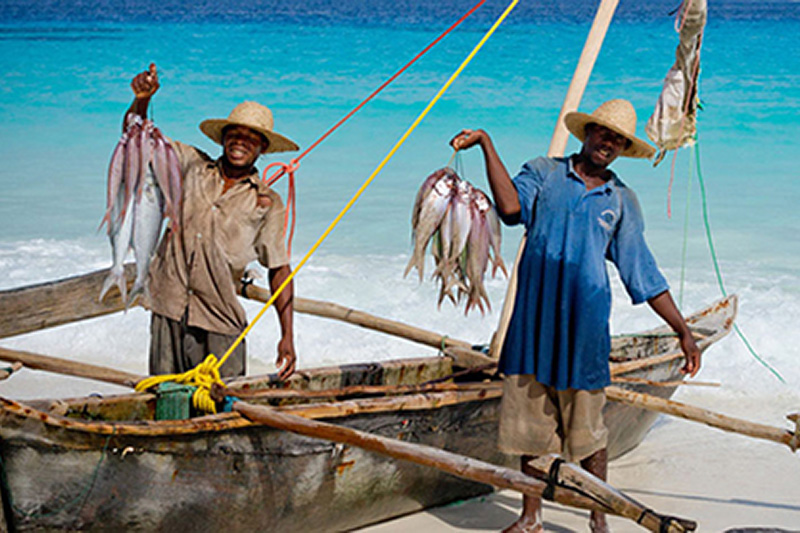