Travel to Mozambique’s capital city,Maputo, brings back memories of historical milestones. Remember the name, Lourenco Marques, and enormous prawns and langoustines? Remember the likes of Winston Churchill and decades of war and destruction?

Visit stimulating Maputo,brimming with war history, oozing late development and boasting growing tourism. The city was initially named after Portuguese trader, Lourenço Marques, who first reached the area in 1544. In 1895, a railroad linked the city to Pretoria and the gold-rush areas of South Africa and by 1907 it was the capital of Mozambique.

Stayin this largest port in the Indian Ocean – Maputo harbour is one source of Mozambique’s economic stability. Enjoy what is now one of Africa’s premier tourist destinations, the global influx of visitors bringing job creation and income for local communities. Maputo Province excludes the city of Maputo which is administered on its own. The region covers more than 22 000 square kilometers with a growing local population and tourism industry. Enjoy your holiday here, filled with great outdoor adventures.

Experience the uniqueness of Mozambique hospitality, its flamboyance and style. Find diverse and accessible accommodation in Maputo. From warm guest houses and friendly Bed and Breakfasts, to funky beach lodges and plush international hotels, the city rings with life and culture.

Taste spicy tropical cuisine and dance the night away at exotic and vibrant night clubs. Walk the busy streets, lined with cafes, restaurants, nightclubs and casinos. Stroll along the picturesque beachfront, trying out numerous activities for water sport enthusiasts and explorers. Maputo is the gateway to Mozambique island and beach holidays. Start your holiday of a lifetime here and choose your next destination. 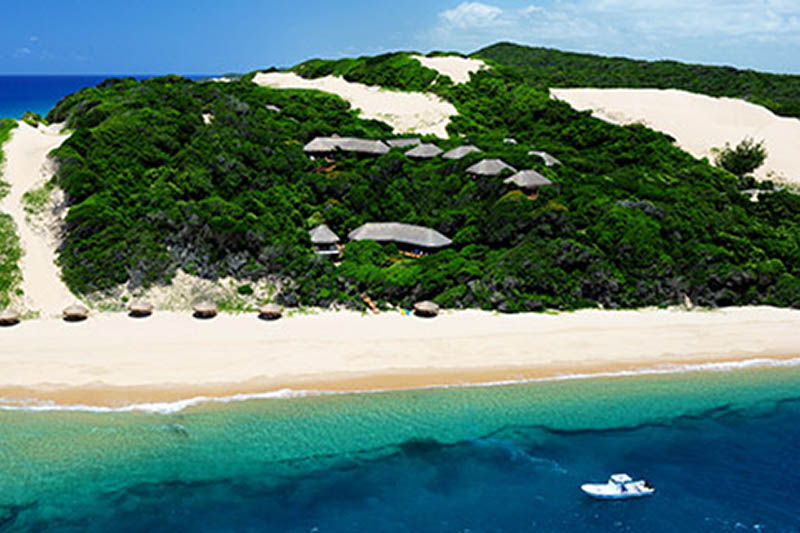 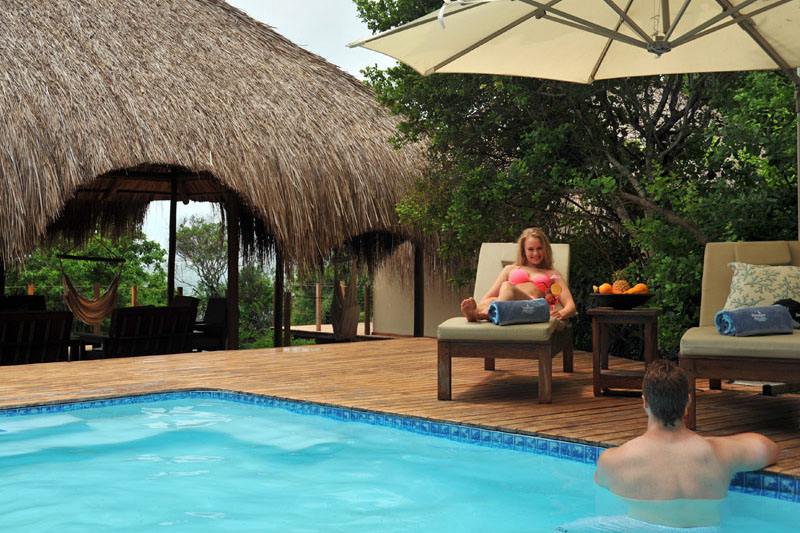